Book Review - Out Of The Shadows by Wald Odets 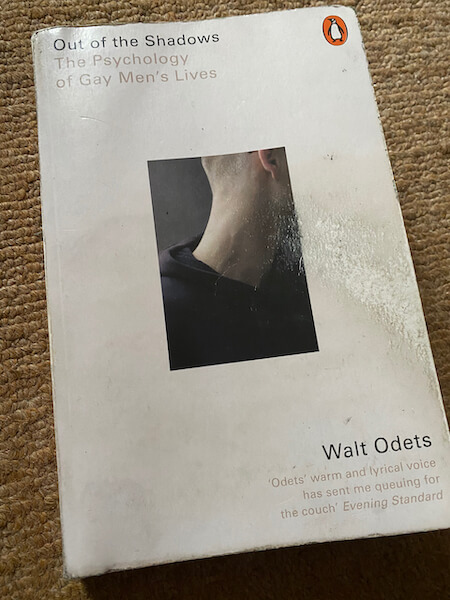 Out of the Shadows: The Psychology of Gay Men’s Lives

Born in 1940’s California, Walt Odets trained as a Clinical Psychologist and has been working on the west coast of America for many years. Having lived and worked through the HIV epidemic of the eighties, Odets has previously drawn on his work with many gay men in his acclaimed 1995 study In the Shadow of the Epidemic: Being HIV-Negative in the Age of AIDS. In many ways, Out of the Shadows: The Psychology of Gay Men’s Lives builds on this earlier work, although stands alone in offering a deep understanding of what it means to be and to grow up being gay in America. Of course, you don’t have to be gay to benefit from reading this. In fact, it would be a significant loss if the relatively narrow subject population group led you to discount this as a ‘niche’ or ‘specialist’ book.

Through careful discussion and many beautiful, candid stories from clients and acquaintances, Odets addresses a wide range of issues including what it means to be Homosexual, gay sensibility, gender, sex, stigma, shame, and the notions of family and community. Alongside the unfolding narrative, Odets critically considers the role and often negative impact of society on the individual. Above all, this is a book about trauma. It provides an elegant description of the devastating effects early traumatic experiences can have on us, and the subsequently diminished capacity to respond to later difficulties. Further, Odets describes the various routes of transmission of the impact of trauma through the generations, often outside of the biological family unit. Reading this in 2020 during the COVID-19 pandemic gives added potency, and reinforces the broader relevance of the experiences of this relatively small population of gay men.

Written in 2019, but incorporating his work, relationships, and experiences over three decades, this book feels up-to-date, albeit very American. Sadly, many countries are far from even the earliest stages of acceptance or recognition, but I can see much of what Odets describes mirrored in the United Kingdom. However, there are some uniquely American experiences which do not so easily translate across the Atlantic. Odets’ writing is both drawn from and so inevitably influenced by his own experiences and culminates in a moving account of some of his own formative life experiences. The unavoidable American bias does not significantly detract from the value of the book for a much wider audience. Neither textbook nor novel, there is much to learn from Odets’ uncompromising discourse and sometimes challenging outcomes. Encouraging the reader to look beyond the comfortable assumptions that equal rights equate with resolution and the end of inequality, the unavoidable conclusion is that there remains much more to do. 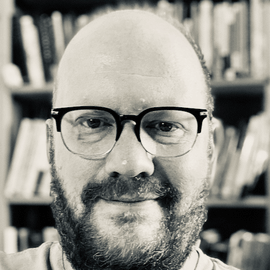 Psychotherapist and supervisor in private practice

I am interested in how we come to be who we are, how we adapt to our early environment, and the lasting impact this can have.